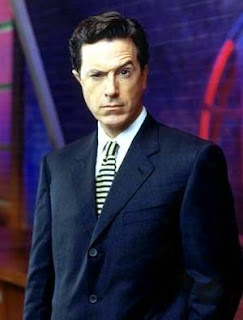 I saw a commercial for his best of DVD the other day and immediately reprogrammed the show into my DVR. I'm in love again...
at 11:23 AM