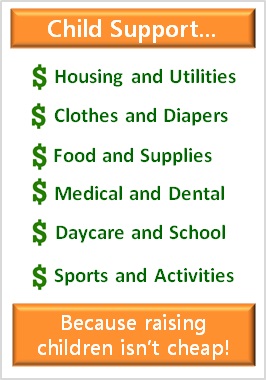 Justice was served... for me anyway.  Now it is your turn to try and get what you and your children deserve.  If you find yourself in the same position I was in, do not just accept it.  Iowa is definitely not leading the way for anything when it comes to fair laws, so unless you live in an even shittier state, I'm sure the law is on your side.  It just takes a bit of digging and some paperwork.  If you have any questions or need help, please contact me!  aborderlinemom@gmail.com  You deserve what is fair.
at 11:33 AM No comments: